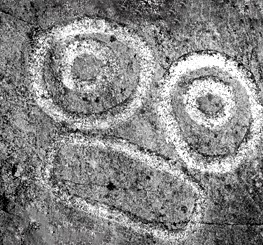 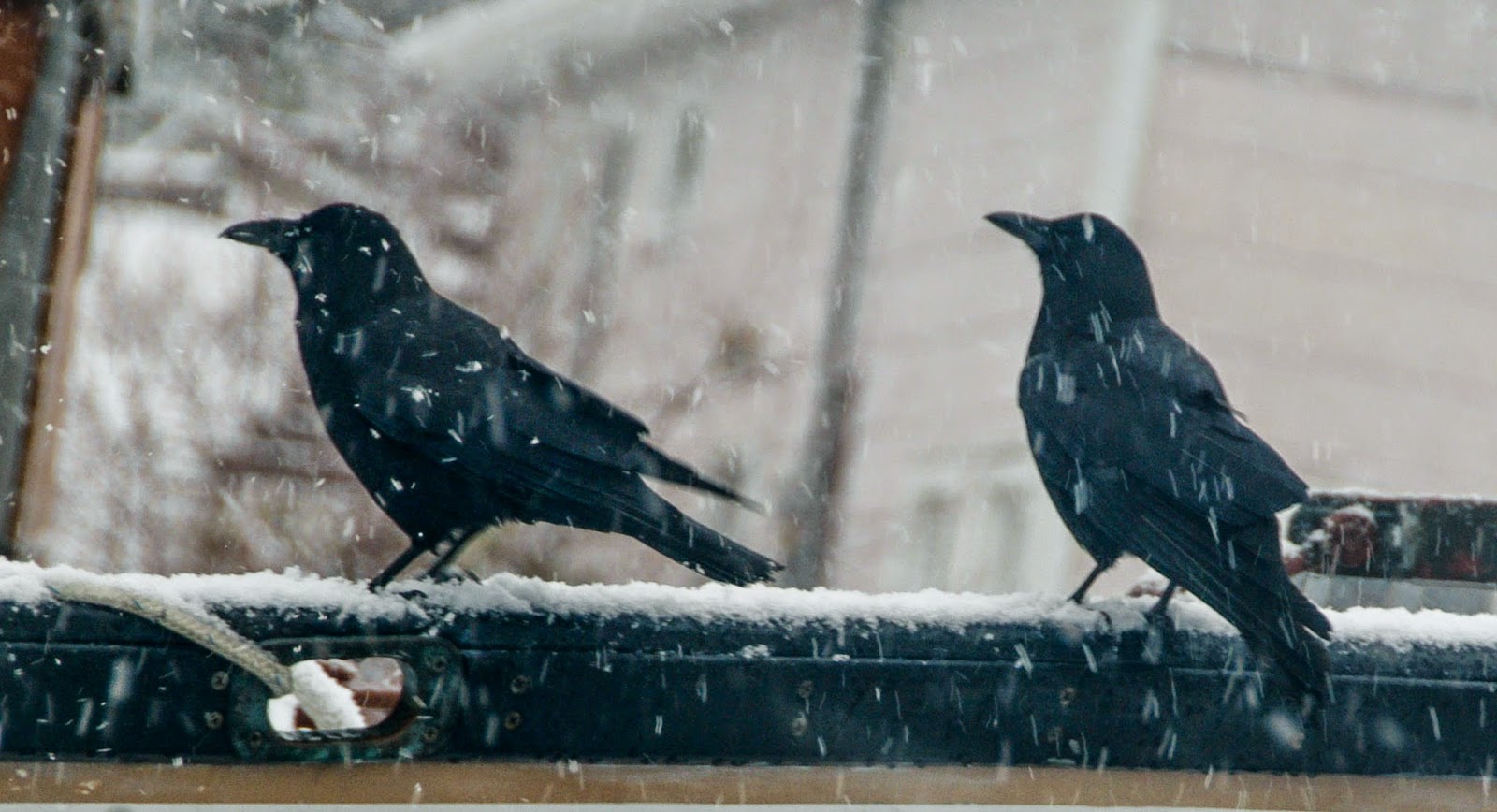 I love this. It makes me long for home. Beautiful writing Pat.

Thanks, KB. Glad you stopped by.